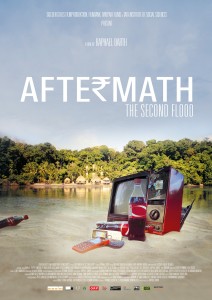 Things came full circle yesterday evening at the premiere of „Aftermath – The Second Flood“ at the Weltmuseum in Vienna in front of a packed house of 300 visitors. It was in the spring of 2005 that I met the anthropologist Simron Jit Singh in this overwhelmingly neo-Baroque environment of the Ethnological Museum. He had just given a lecture on the disaster that had succeeded the disaster caused by the tsunami of December 2004: relief aid destroying what had been left of the indigenous culture on the Nicobar islands. Out of this first encounter a book project germinated. We produced „The Nicoabar Islands. Cultural Choices in the Aftermath of the Tsunami“ (Czernin, Vienna) over summer and had it published by autumn. A delegation led by Rasheed Yussuf came to Vienna at the end of September 2009 to discuss long-term and sustainable aid offered and provided by the Austrian Sustainable Indigenous Futures (SIF) Fund. As a welcome gift we presented Rasheed and the group of elders with his book as a manual for reviving their culture. Their gratitude was extremly rewarding. 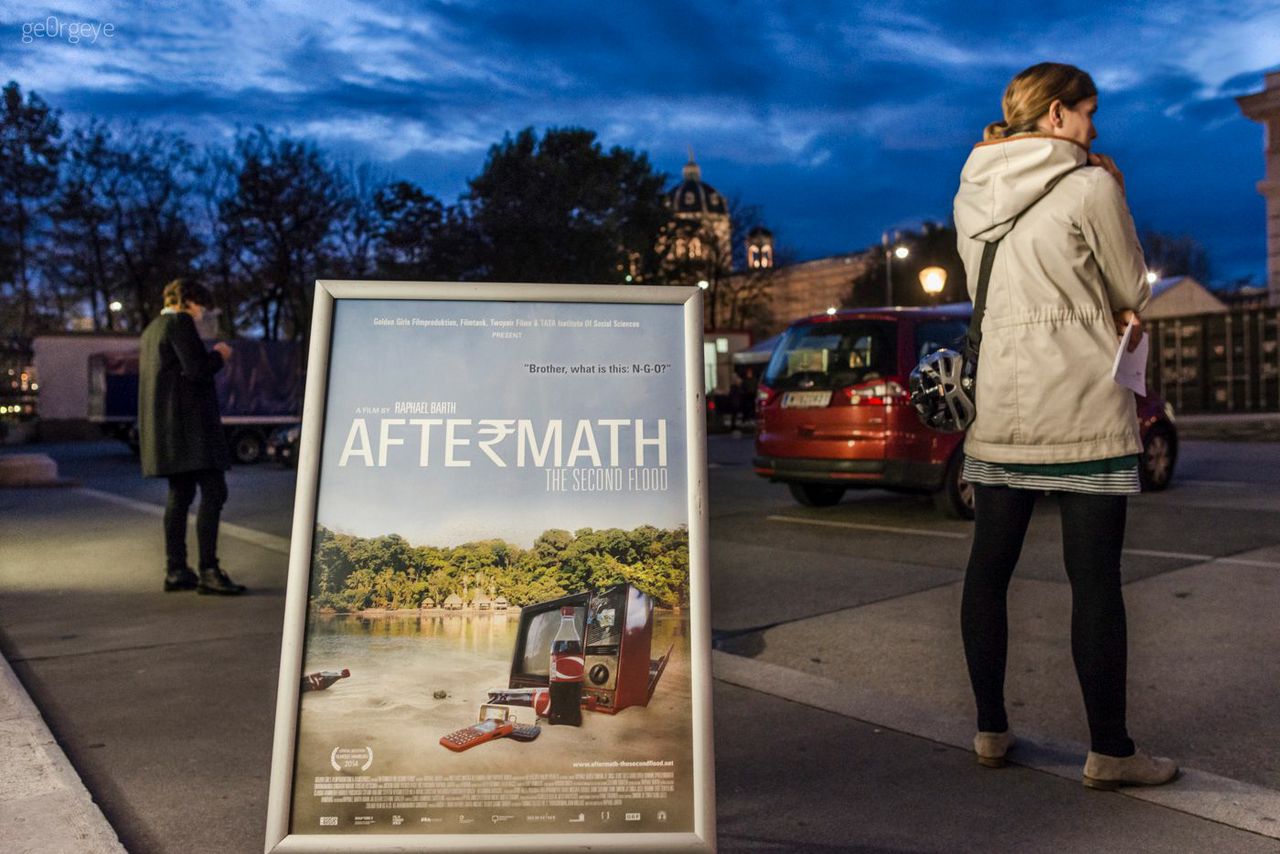 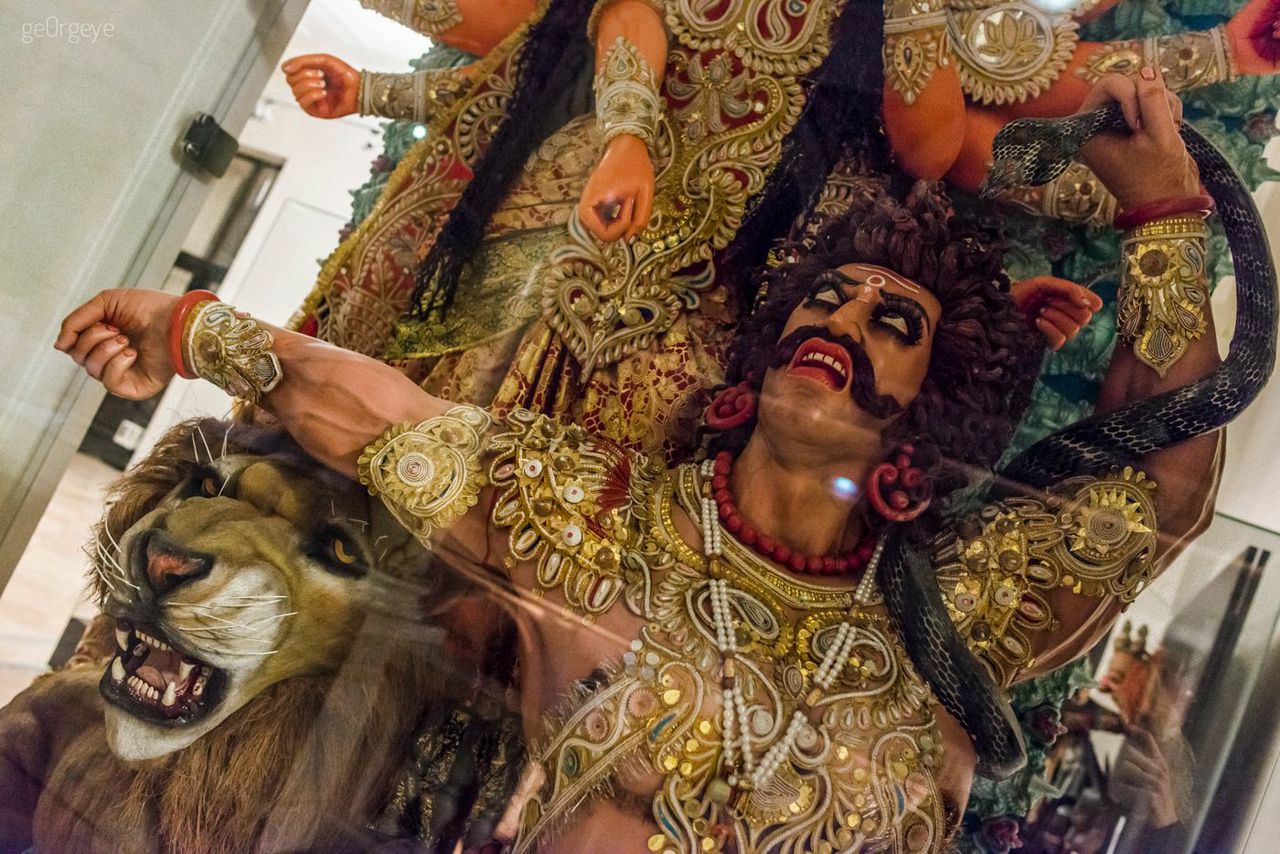 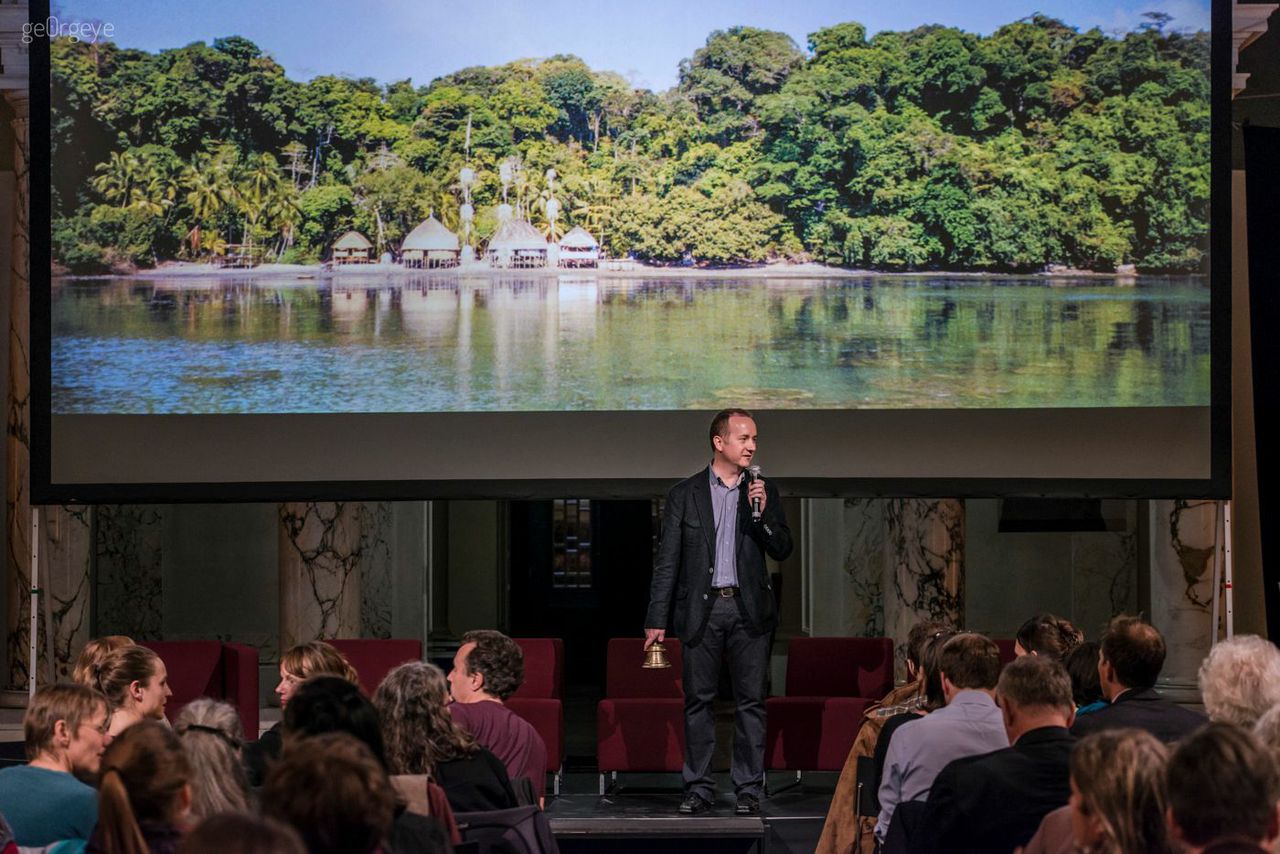 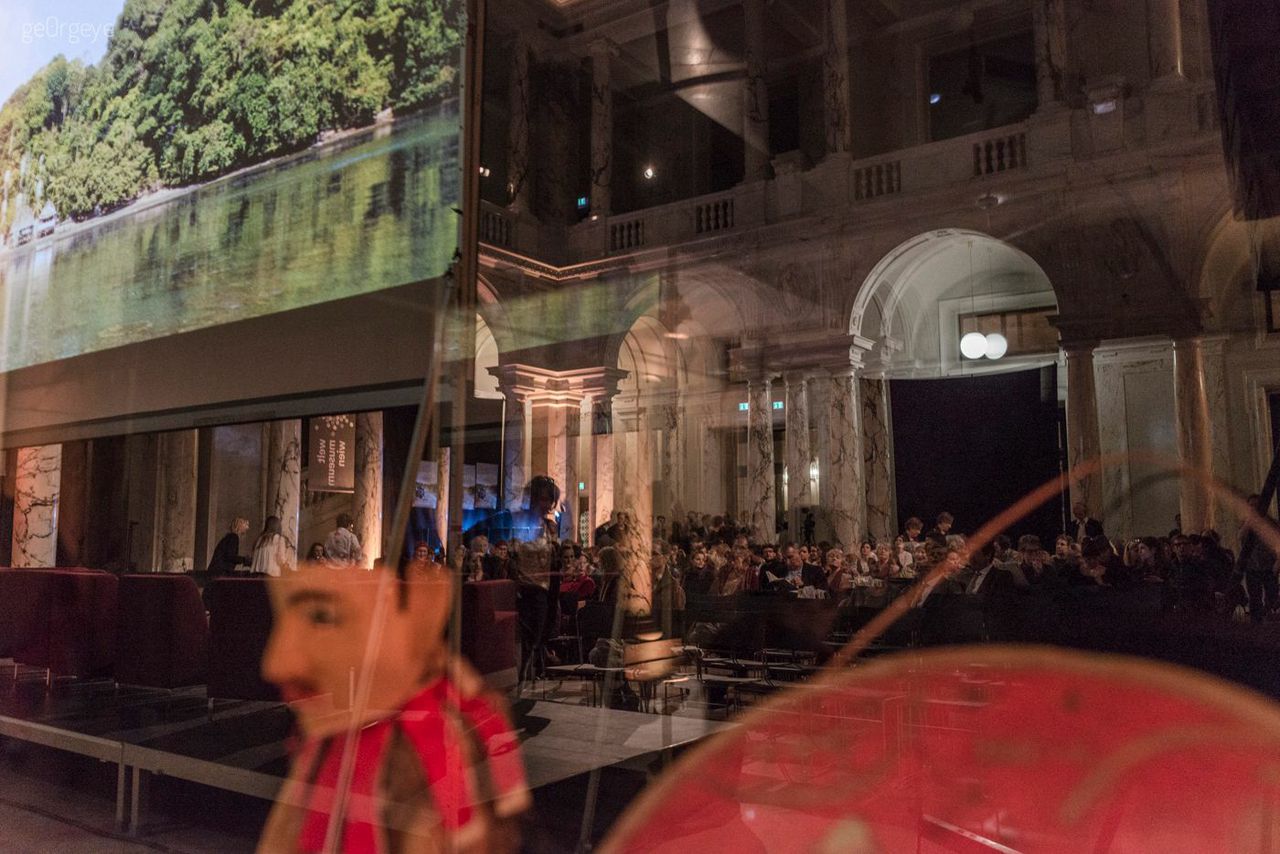 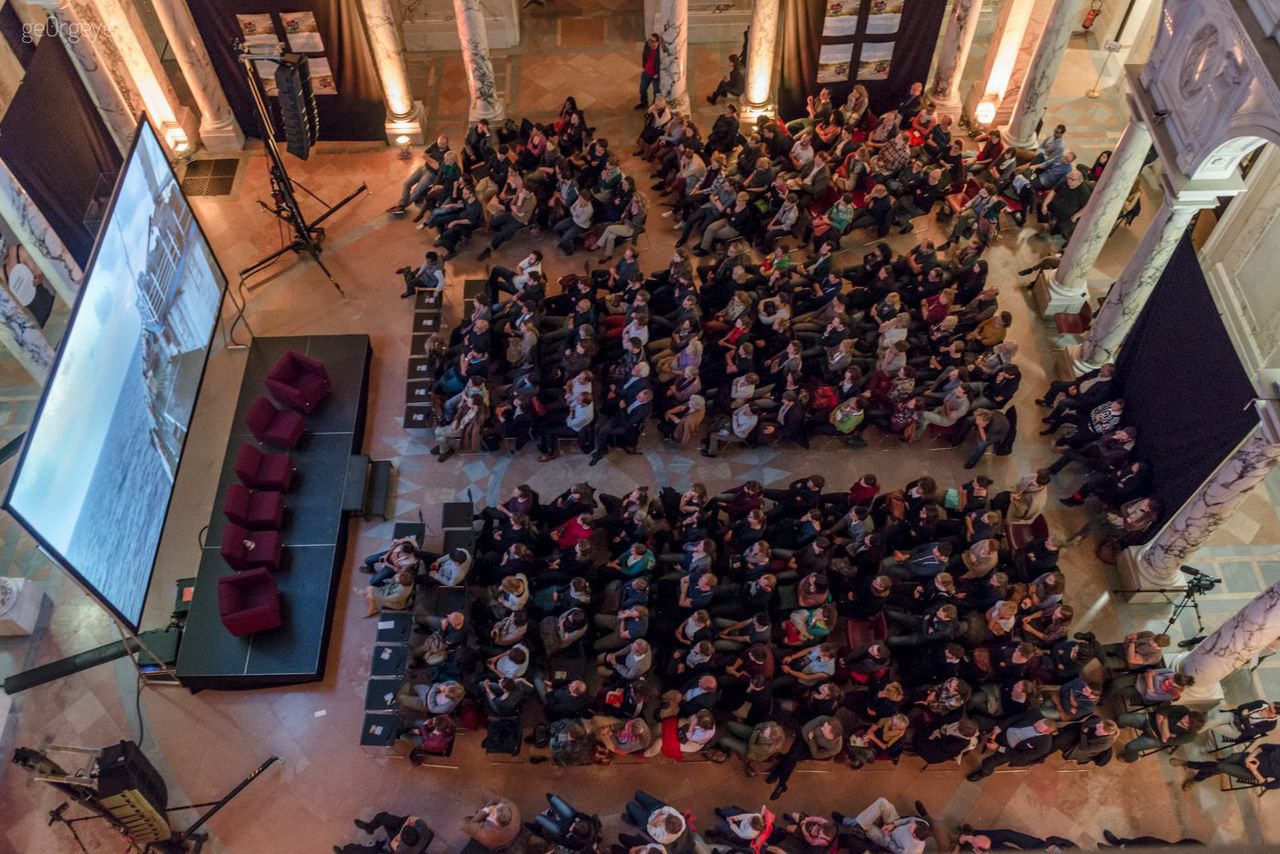 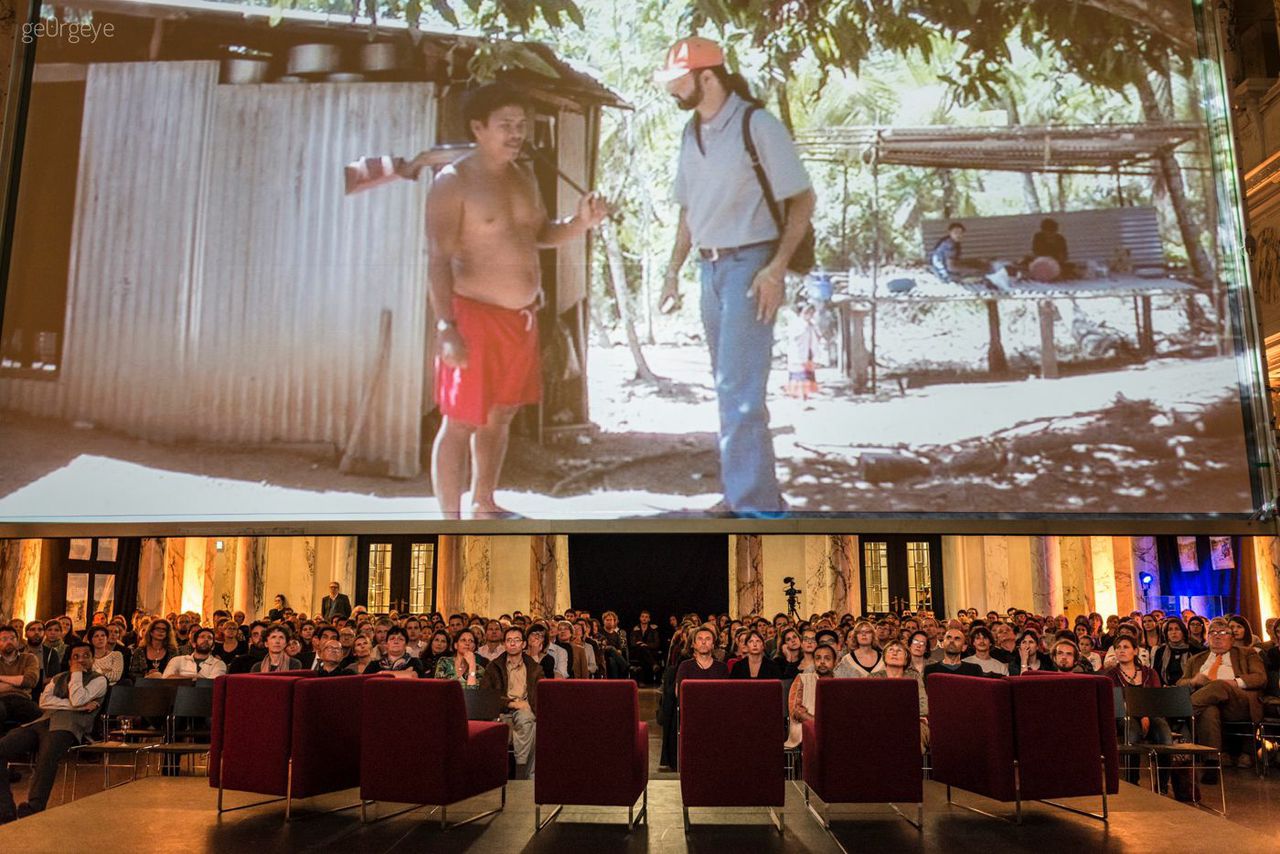 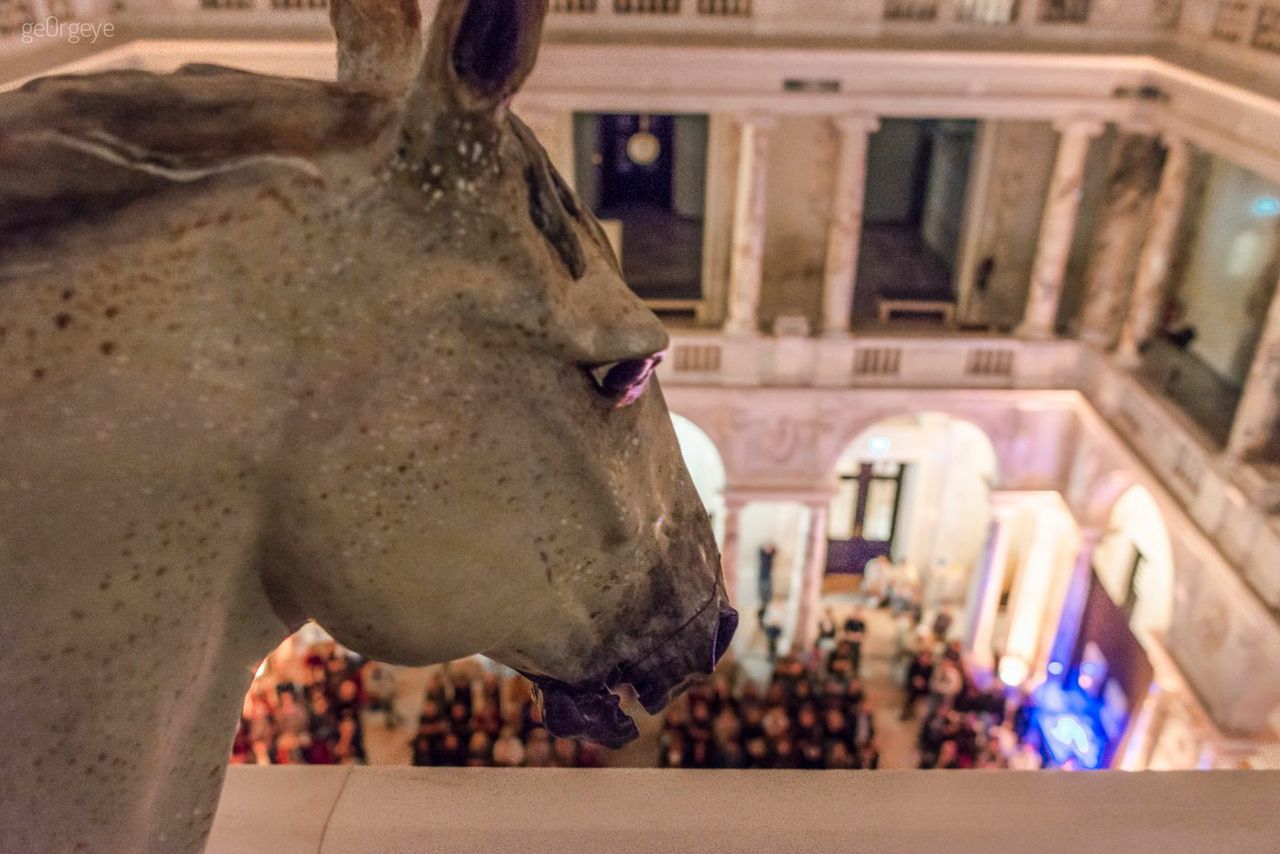 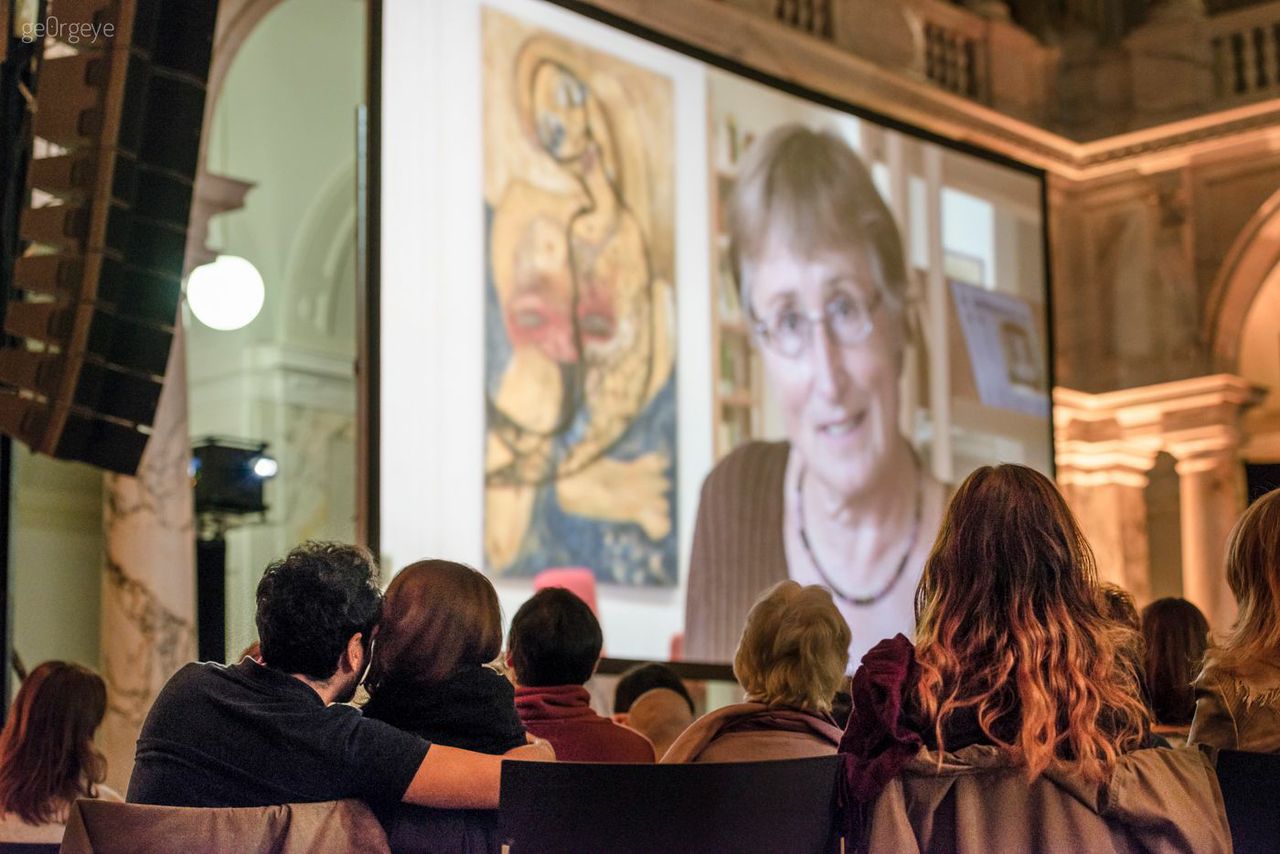 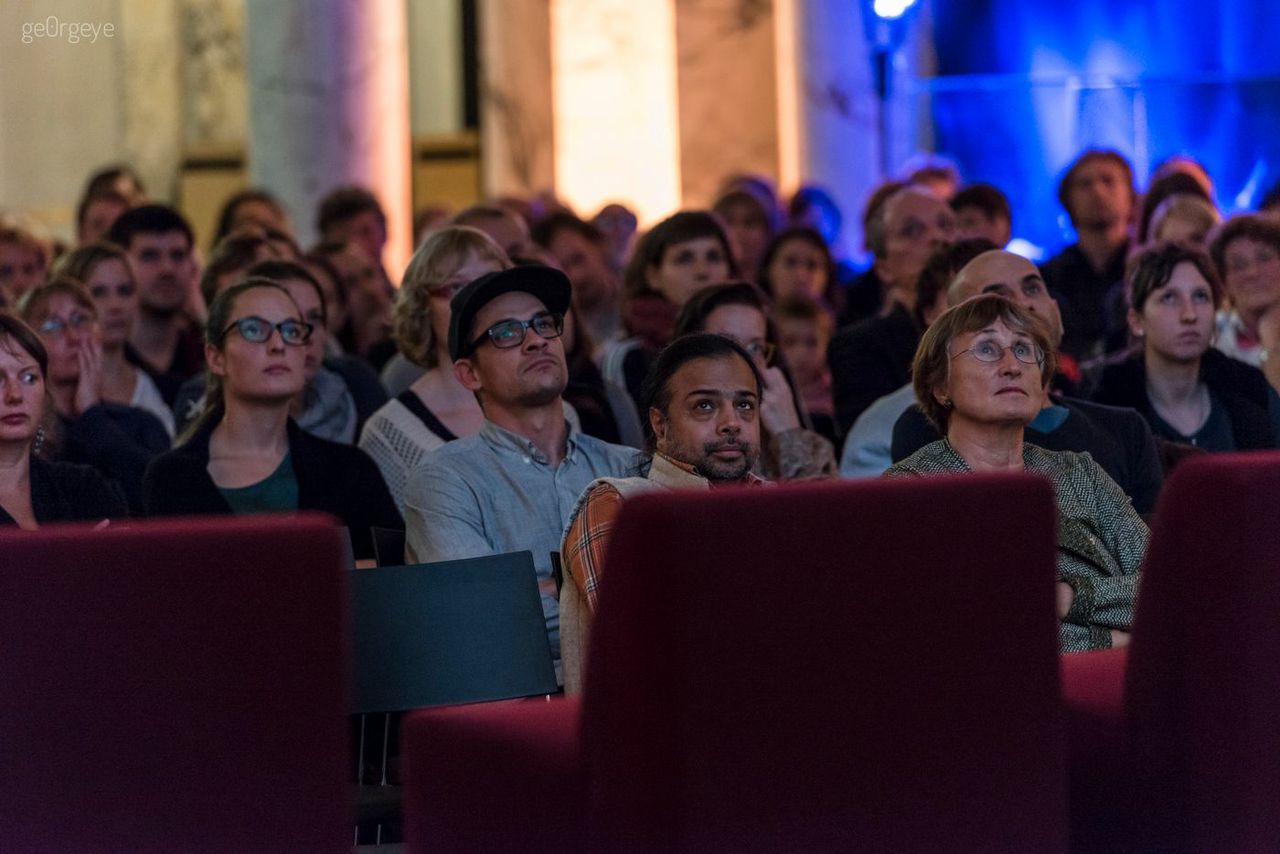 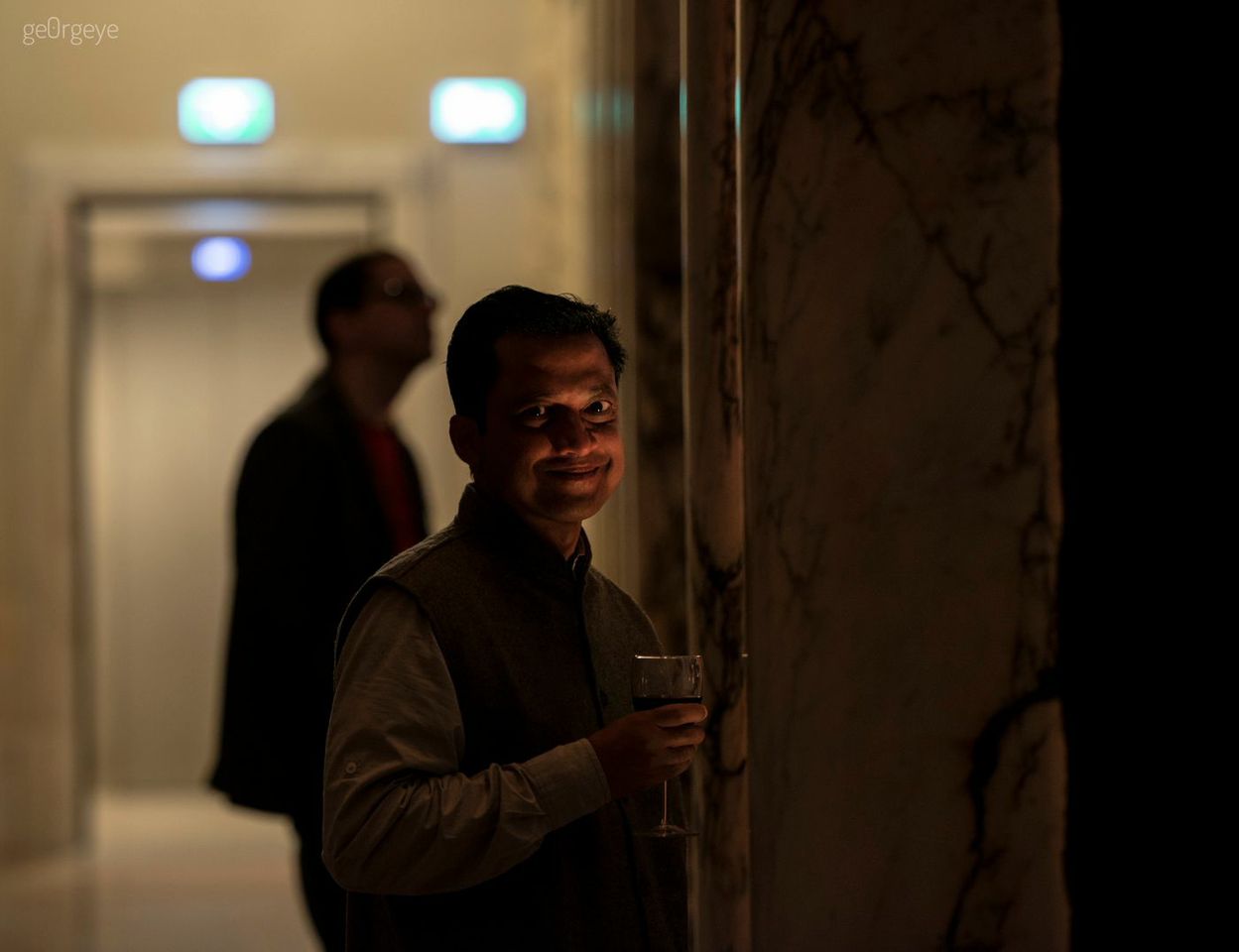 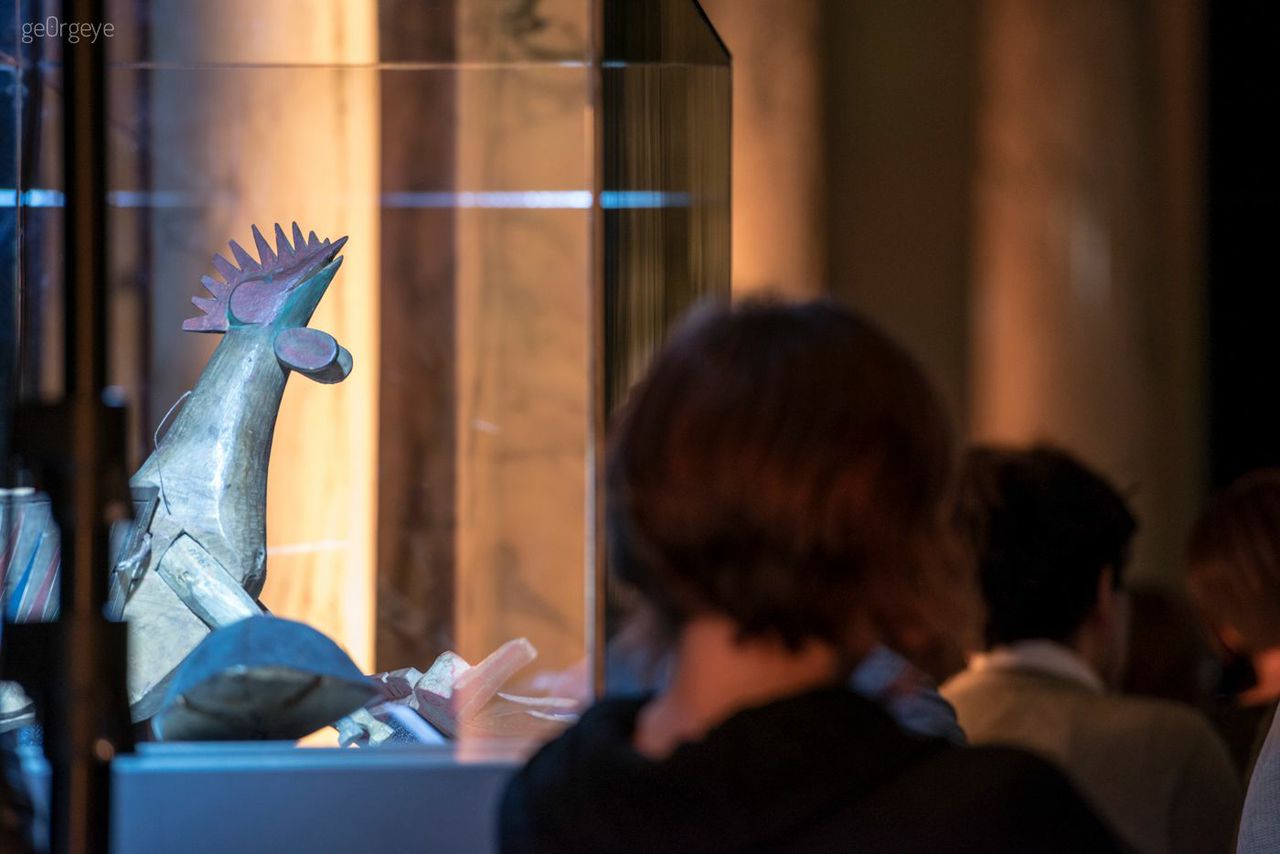 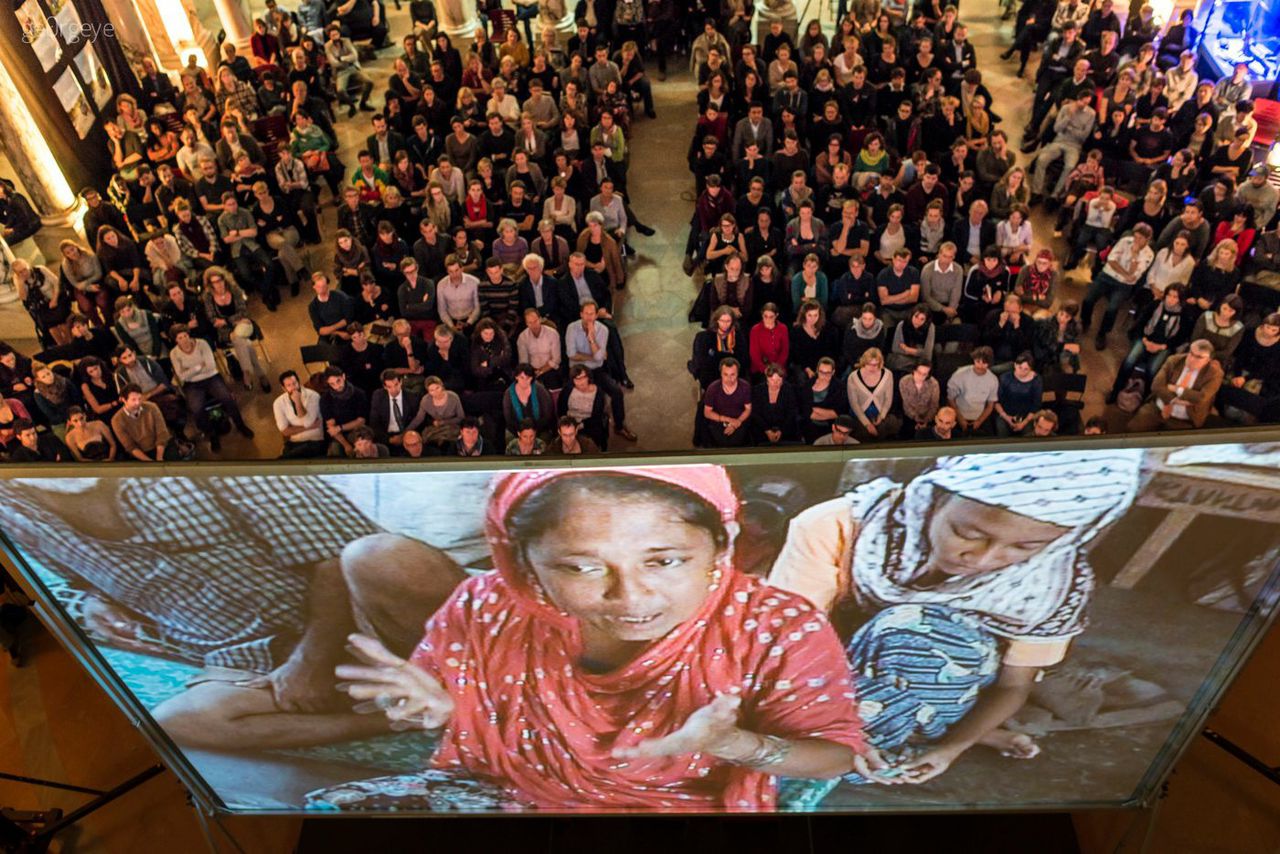 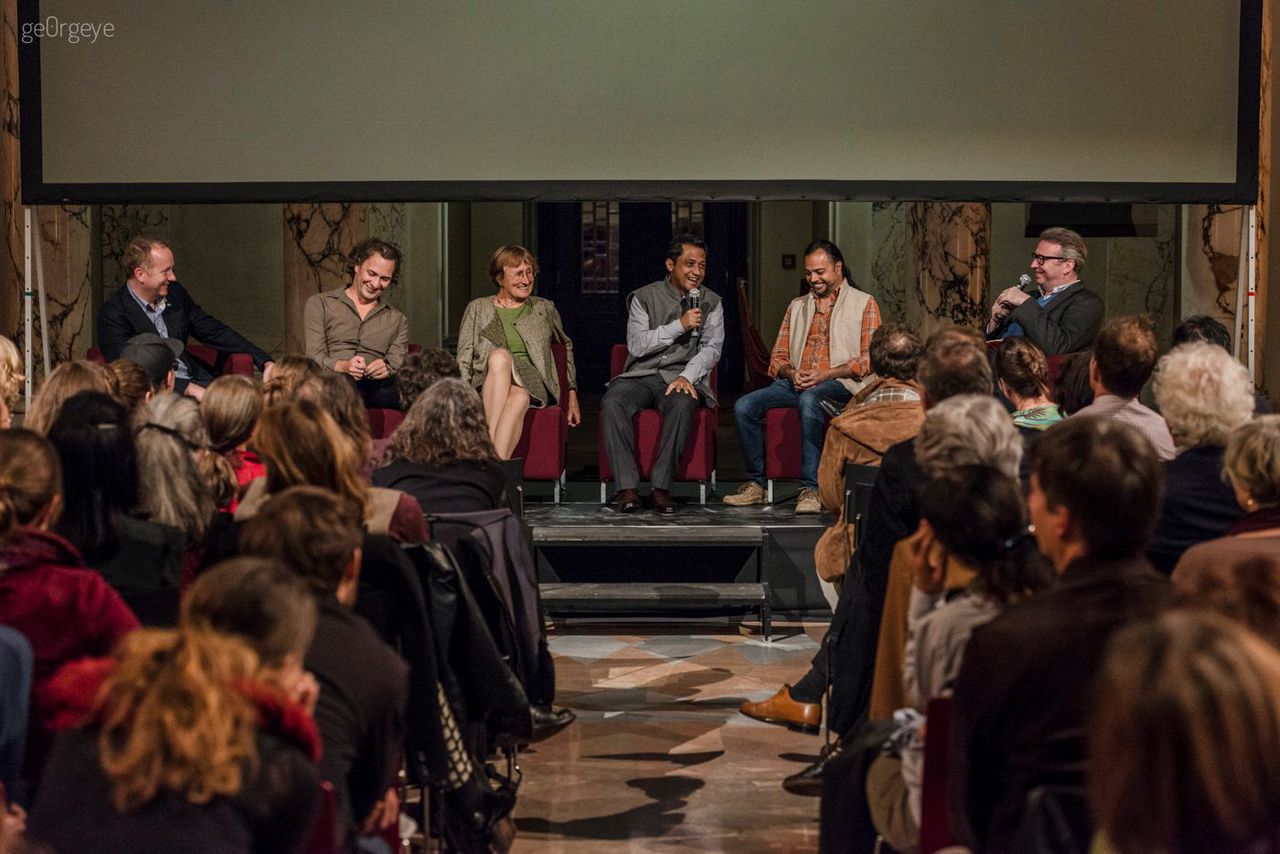 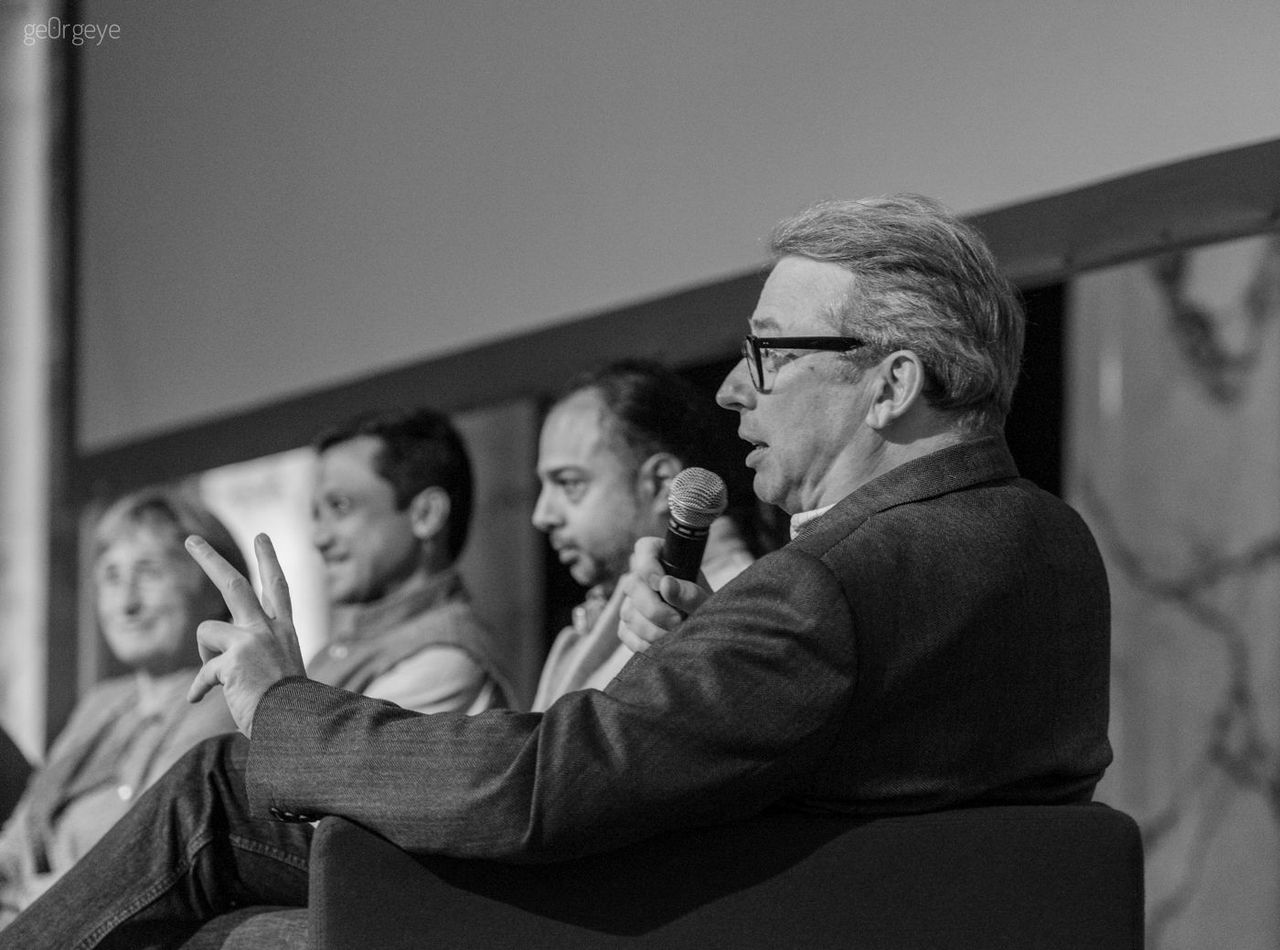 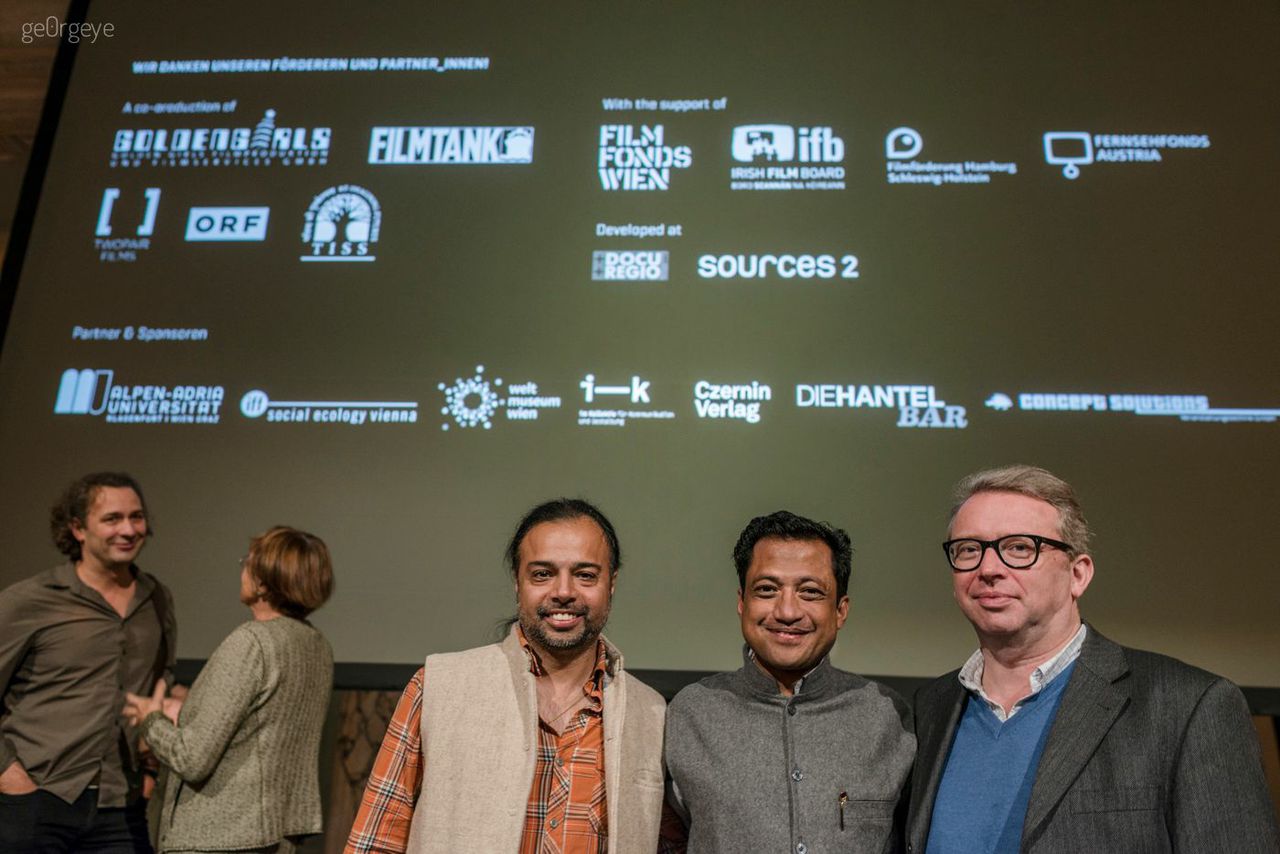 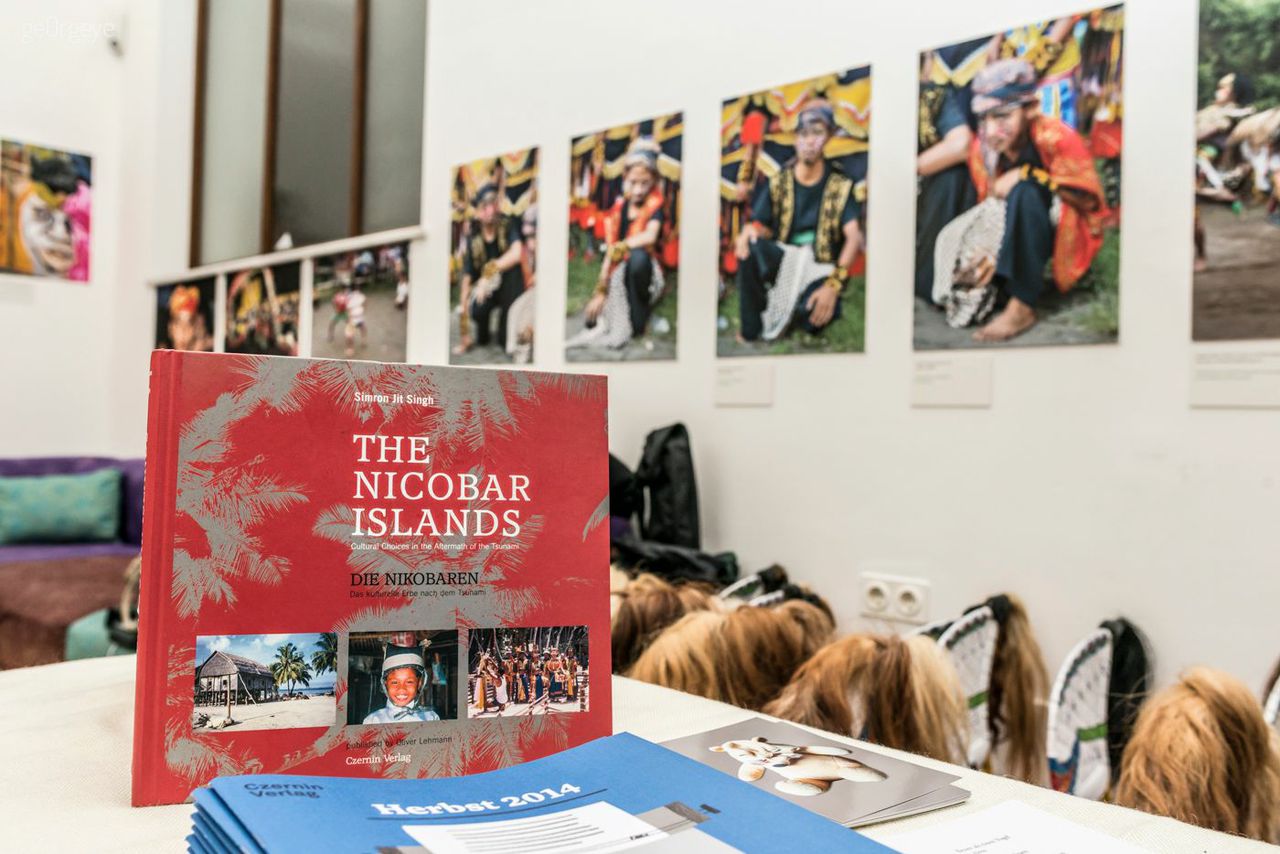 Impressions from the premiere and the museum / © George Kaulfersch –  georgeye.com

Yesterday, after nine years, to my great joy I met Rasheed again at the premiere. Not everything had gone the way Simron and I had hoped and expected. This is what the film by Raphael Barth is about (for more on the film see this fine article in German in Die Presse). If people in need are empowered as the Nicobarese were in parts by the SIF Fund this also means that they make decisions which were neither predicted nor suggested or endorsed by the volunteers, donors, scientists, and experts at relief agencies  who comitted their time, energy and ressources to help them. This causes disputes which are not always easy to resolve. But empowered they are. It seemed to me that all participants of the panel discussion which I had the honour to host could agree that this empowerment in itself was an achievement and that we all had come out of this experience altered, older and wiser, in short: we had learned an immensely valuable lesson. And that’s what it is all about, isn’t it.